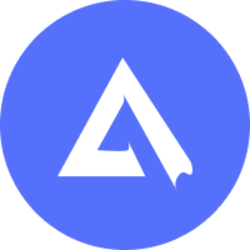 Asko brings innovative dApps to the forefront of DeFi. Our impactful and effective solutions bridge the gap between what is thought to be possible and impossible in DeFi. Over time, Asko DAO intends to consistently produce exciting and profitable dApps, the profits of which are distributed to Asko DAO stakers, and the Asko DAO to continue producing dApps.

There is no guarantee that In 5 years, ASKO would still even exist. Another faster and cheaper blockchain might capture the majority of developers, users, and capital. Or some critical failure of ASKO might derail its progress.

Because the probability of guessing the winner is low, it's better to use a portfolio approach and buy all possible contenders, including ASKO.