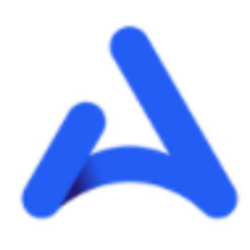 The Ardana token (DANA) is the utility and governance token of the Ardana ecosystem which provides stakers with access to a share of the fees from Ardana and allows those who hold it to vote on changes to the project’s parameters.

Users will be able to mint stablecoins of different currencies and swap between them on Danaswap, facilitating a rapid low cost international foreign exchange system accessible to all.

There is no guarantee that In 5 years, DANA would still even exist. Another faster and cheaper blockchain might capture the majority of developers, users, and capital. Or some critical failure of DANA might derail its progress.

Because the probability of guessing the winner is low, it's better to use a portfolio approach and buy all possible contenders, including DANA.