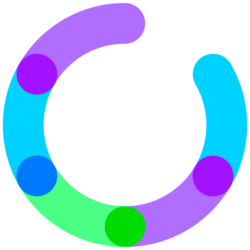 ARCS functions as native token in AIre ecosystem. AIre provides functionality for management and storage of various data structures in “data banks”, which is essentially a business to monetize data. Network participants can access and build on Data Banks via custom build applications or directly through proprietary APIs. This provides a flexible framework that makes it easy for companies to build their business scenarios and applications with powerful insights from data analytics.

There is no guarantee that In 5 years, ARX would still even exist. Another faster and cheaper blockchain might capture the majority of developers, users, and capital. Or some critical failure of ARX might derail its progress.

Because the probability of guessing the winner is low, it's better to use a portfolio approach and buy all possible contenders, including ARX.