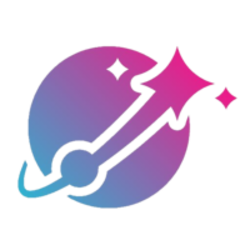 What is Arc Protocol

"ARC is a Node Protocol that works via a ludic DApp inspired by Sci-Fi.

We took the best of each node protocol to establish a sustainable tokenomics system that will run in the long term.

The project is based on three fundamental pillars:

1.Sustainability: Tokenomics thinked to last in the long term, from the start of the project. The yield of the nodes can go up to 1.05% per day maximum.

2.Scalability: Holders can merge nodes together to upgrade them to higher tiers. (A function that lacks in others nodes protocols)

With the income of the protocol, a treasury is created. The treasury is invested in various high-yield investments.

Benefits will be reinjected into the protocol."

There is no guarantee that In 5 years, ARC would still even exist. Another faster and cheaper blockchain might capture the majority of developers, users, and capital. Or some critical failure of ARC might derail its progress.

Because the probability of guessing the winner is low, it's better to use a portfolio approach and buy all possible contenders, including ARC.