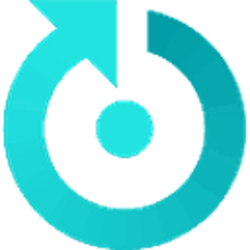 We are a Crypto Debit Card like Monaco, TenX and Bitpay but with powerful AI, quicker transactions and simpler fees. Amon Card has a multi-cryptocurrency wallet. We enable crypto spending in everyday life. Conversions from Crypto to fiat during payment with our card are real time while our AI mitigates crypto volatility for the user.

There is no guarantee that In 5 years, AMN would still even exist. Another faster and cheaper blockchain might capture the majority of developers, users, and capital. Or some critical failure of AMN might derail its progress.

Because the probability of guessing the winner is low, it's better to use a portfolio approach and buy all possible contenders, including AMN.