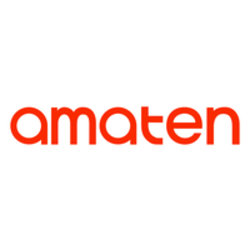 Amaten will lead the application of blockchain technology to the gift card industry and develop a self-sustaining blockchain based ecosystem for tokenized gift cards.

Amaten is committed to providing liquidity to this traditionally illiquid market.

-Transaction growth on average of 20% per year

-Reached one million Transactions in 2018

There is no guarantee that In 5 years, AMA would still even exist. Another faster and cheaper blockchain might capture the majority of developers, users, and capital. Or some critical failure of AMA might derail its progress.

Because the probability of guessing the winner is low, it's better to use a portfolio approach and buy all possible contenders, including AMA.