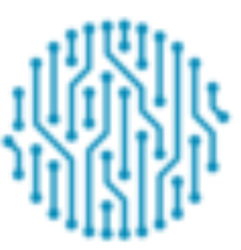 AIWORK is a decentralized, open-source blockchain protocol and ecosystem being built on a consensus network of Artificial Intelligence (AI) computing resources and a community of human experts, working together to generate normalized and enhanced metadata for video content.

AIWORK believes that Internet and services on the Internet must be decentralized or else there is too much power in too few powerful hands, which creates a lack of transparancy. Thus, AIWORK is applying blockchain to content and the underlying metadata that powers content cataloging, indexing, search, discovery, trade and monetization.

AIWORK Token is a ERC20 utility token implemented on Ethereum and is used to incentivize all parties involved in the AIWORK ecosystem.

There is no guarantee that In 5 years, AWO would still even exist. Another faster and cheaper blockchain might capture the majority of developers, users, and capital. Or some critical failure of AWO might derail its progress.

Because the probability of guessing the winner is low, it's better to use a portfolio approach and buy all possible contenders, including AWO.