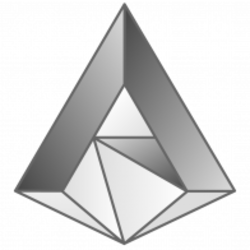 What is ADAMANT Messenger

"ADAMANT is a true Blockchain messenger, independent from governments, corporations and even developers. It is possible due to a decentralized network infrastructure, fully open source and run by users.

In ADAMANT, nobody can control, block, deactivate, restrict or censor accounts. Users take full responsibility for content, messages, media, and goals and intentions of using the Messenger.

First development steps were made by ADAMANT TECH LABS LP, registered in Ireland. As ADAMANT is decentralized and open source, it is supported and run by community.

There is no guarantee that In 5 years, ADM would still even exist. Another faster and cheaper blockchain might capture the majority of developers, users, and capital. Or some critical failure of ADM might derail its progress.

Because the probability of guessing the winner is low, it's better to use a portfolio approach and buy all possible contenders, including ADM.