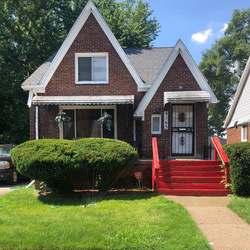 Because the probability of guessing the winner is low, it's better to use a portfolio approach and buy all possible contenders, including REALT-S-9165-KENSINGTON-AVE-DETROIT-MI.